Miley to Appear on Late Night with Seth Meyers on Monday

According to NBC, Cyrus will be the lead guest on the May 16 edition of the late-night talk show.

The episode will additionally feature an appearance by former “The Office” co-stars and “Office Ladies” podcasts hosts Jenna Fischer and Angela Kinsey. The two will be appearing in support of their new book “The Office BFFs.”

Monday, May 16: Guests Miley Cyrus and Jenna Fischer & Angela Kinsey (The Office BFFs: Tales of The Office from Two Best Friends Who Were There). Show 1293.

Welcome
Miley Cyrus Online is your source for everything about Miley Cyrus. You may know her for herrole as 'Hannah Montana' in Hannah Montana or other projects such as Crisis In Six Scenes, So Undercover, LOL, Sex And the City 2, The Last Song and also her music career! Here you'll find all the latest news, videos, interviews, high quality photos, and more. please consider donating as it will help our site grow and please visit us again!
Site Status 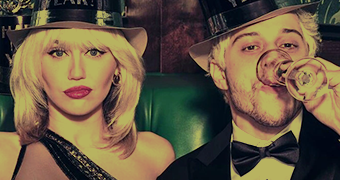 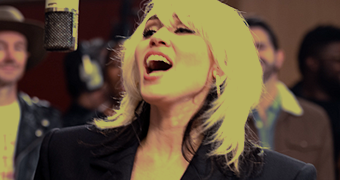 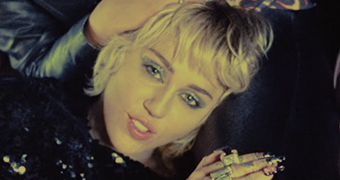 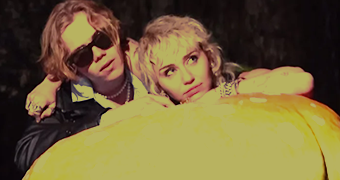 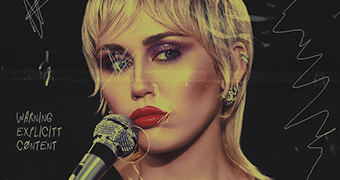 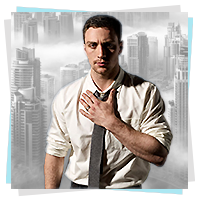 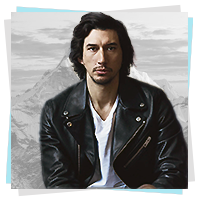 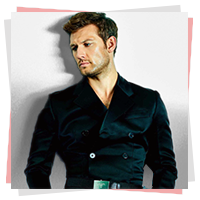 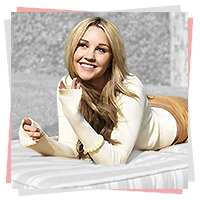 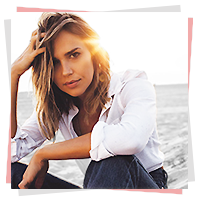 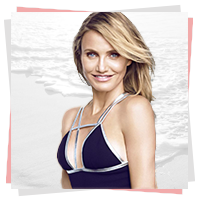 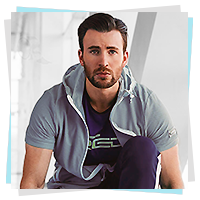 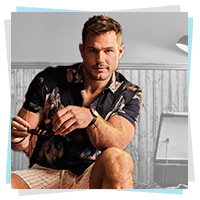 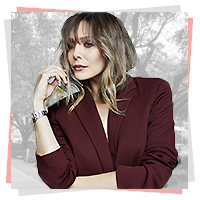 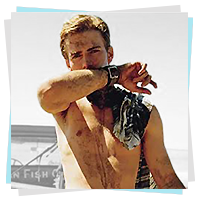 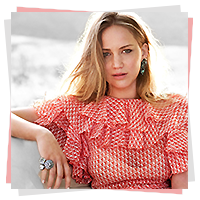 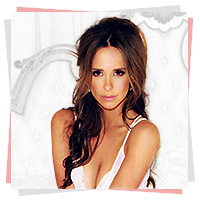 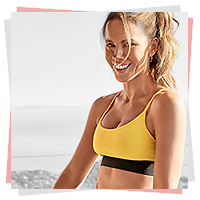 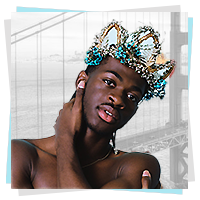 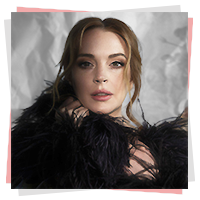 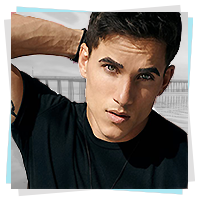 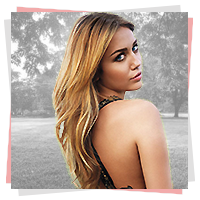 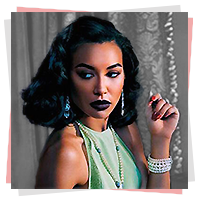 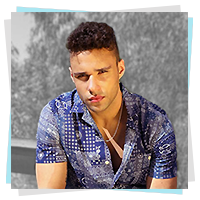 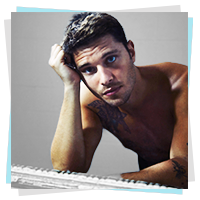 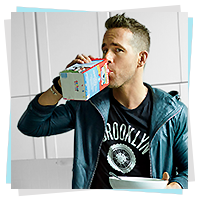 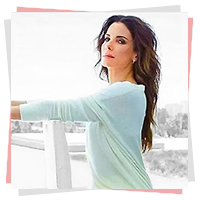